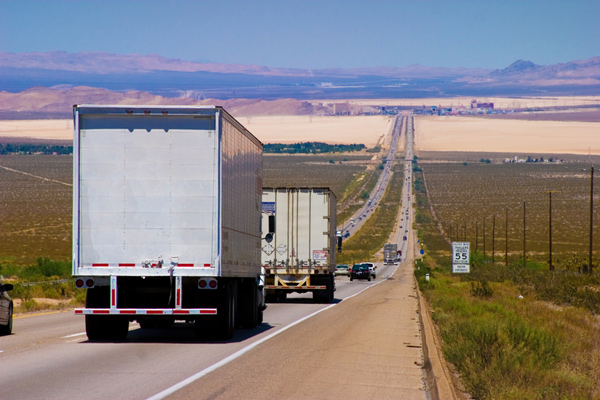 What is a non-bonded highway carrier to do when they have an opportunity to pick up a load that needs to travel in-bond through Canada? One alternative is to obtain a single-trip bond.

Bonds issued by the Canada Border Services Agency (CBSA), whether single-trip or annual, allow highway carriers to move goods inland to a sufferance warehouse for release or "in-transit" through Canada for furtherance to a point outside of the country.

In order to become an annually bonded carrier with CBSA, carriers must have a carrier code, post financial security of up to $25,000 as well as fill out an application. However, to obtain a single-trip bond the process can be completed on an as-needed basis.

A single-trip bond can be acquired by the carrier directly through CBSA at the First Port of Arrival (FPOA) by filing security using cash or certified cheque or by engaging a customs broker who provides this service.

Goods moving on a single-trip bond are linked to the carrier code of the carrier moving the goods, a bond authorization number and Cargo Control Number (CCN) printed on a Cargo Control Document (CCD). This allows for reporting, tracing and acquittal of each shipment by CBSA.

CBSA expects the single-trip bond process to be limited and declining in use and as such this process remains paper-based.

The process for a single-trip bond movement of goods:

Darren Turnbull
General Manager
PCB Sufferance / Properties
Author's Posts
Single-trip Bonds: An Alternative for Non-Bonded Carriers
Tougher eManifest Enforcement For Non-Compliant Carriers Begins July 10
Why Your Carrier's eManifest Compliance Matters
ACI eManifest Requirements Now Mandatory
Do It Yourself Logistics = Do It Yourself Disaster
While we strive for accuracy in all our communications, as the Importer of Record it is incumbent upon your company to ensure that you are aware of the requirements under the new regulations so that you maintain compliance as always.