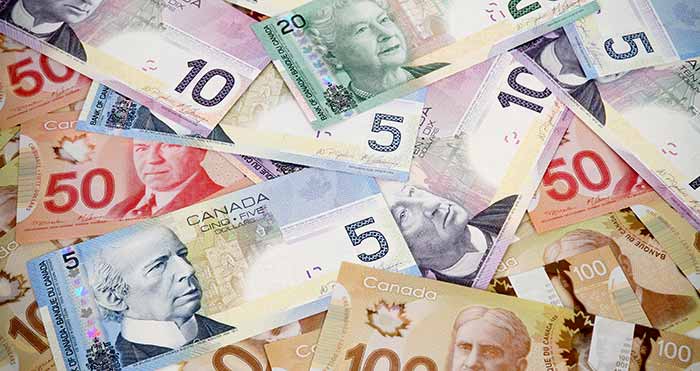 Penalties now apply to non-compliance of eManifest for Freight Forwarders.

July is fast approaching for eManifest Compliance requirements. By now we are all aware that on May 6, 2015 the Federal Government made regulatory amendments to the Canada Customs Act supporting the eManifest initiative and as such, published these amendments in the Canada Gazette Part II making them legally binding.

‍Effective November 7, 2016 all consolidated shipments arriving in Canada, on or after November 7,2016, were subject to electronic house bill requirements even if the movement began prior to the timeframe. CBSA provided a period of transition to freight forwarders from November 7, 2016 to January 10, 2017 during which penalties for non-compliance were not issued and the CBSA worked closely with freight forwarders on corrective measures.

A reminder that Freight Forwarders must have a CBSA issued 8000 series carrier code (A four character code beginning with an 8) to transact business with the CBSA, including the advance electronic transmission of the housebill/supplementary data. Contact the CBSA Commercial Carrier Section if you do not already have a carrier code. See the CBSA website for contact information.

Freight Forwarders can transmit advance house bill data using either the EDI method or the CBSA eManifest portal. Freight Forwarders can engage a Third Party Service Provider to transmit pre-arrival house bill, house bill close message and supplementary data on their behalf. Pacific Customs Brokers provide this Third Party Service. July will be here sooner than you think. Now is the time to ensure that your business practices are in order so that you are not issued a noncompliance AMPS penalty come July 12, 2017.

Gloria Terhaar began her career in Canadian customs brokerage 2007. She currently works in our Canadian division as a Trade Compliance Supervisor and Regulatory Compliance Specialist. Gloria has extensive experience in all aspects of documentation and regulatory requirements as they relate to importing products into Canada. Gloria is often called upon to train industry with some recent talks for MNP, the Surrey Board of Trade, TFO Canada and the BC Produce Marketing Association. In 2018, Gloria also participated in the Canadian Produce Marketing Association and the Canadian Horticultural Council advocacy event "Fall Harvest" in Ottawa where she participated in advocacy efforts for the Canadian produce industry.

Author's Posts
Perishables Shipping | 12 Questions Every Shipper Must Ask
Attention Freight Forwarders: eManifest Penalties In Effect
Why Am I Losing Money When Shipping To Canada?
While we strive for accuracy in all our communications, as the Importer of Record it is incumbent upon your company to ensure that you are aware of the requirements under the new regulations so that you maintain compliance as always.