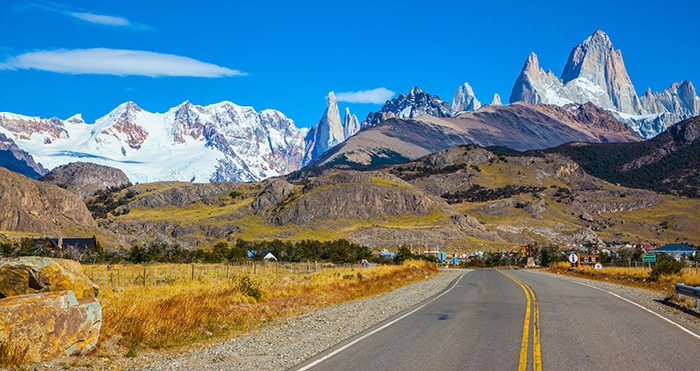 Each year, many areas in the US and Canada implement temporary special weight limits and restrictions on roads and highways during the winter and spring months. These temporary measures are referred to as “frost” or “thaw” laws and are implemented on an “as needed” basis. During the months of March through June, some jurisdictions will reduce speed limits and legal axle weights to protect our road structures. The commercial carrier must comply with these restrictions to avoid penalty and or the cost of having to reduce axle weight.

Why Are There Spring Thaw Weight Restrictions?

These temporary restrictions are designed to reduce damage to our roadways at the most vulnerable time of year when there’s excess moisture present. Safer roads means safer driving for everyone.

While road building technology has significantly improved, our roadways are still susceptible to increased damage when there’s excess moisture present. The most common occurrence is potholes formed on the weakened top layer of the road. Many of us have probably hit a pothole at one point and can attest to how uncomfortable and/or damaging they can be. Excessive weight from overloaded vehicles can also cause the road to bend or deform.

When Are Seasonal Weight Restrictions In Place?

Always check with your local department of transportation before you go. In general, most frost laws will begin around March 1st and can last until June or July. This can vary by year and depends on what the temperatures were during the winter months in that area.

What Are The Penalties For Not Reducing Axle Weights?

Monetary penalties can be quite expensive for failing to abide by these temporary restrictions and vary by region. However, the more costly consequences to disregarding the frost laws include vehicle downtime, performance, and road safety. If caught, the carrier will be forced to pull over and arrange for the excess weight to be removed or adjusted and will receive negative remarks on their safety rating. Damaged roads also cause excessive damage to the carrier’s vehicles as well as all other vehicles on the roadways, causing an increased likelihood of accidents.

What Are The Spring Thaw Weight Restrictions In My Area?

Spring weight restrictions vary widely by state and province and are often posted on short notice. Before your next trip, be sure to check out the list below for more information on the thaw laws for your region!

8) Nova Scotia: No Longer in Effect

Alex Haukaas is a logistics professional who has been in the freight forwarding, NVOCC, and brokerage industries for over 18 years. Alex has worked in all modes of transportation, including air, ocean, truck, rail, and project cargo. Her successful management style is a hands-on approach to identifying her team's strengths, which results in a positive and cohesive work environment. In 2022, Alex was recognized by the Surrey Board of Trade for her exemplary work throughout the pandemic and received the Surrey Women in Business Corporate Leader Award.

Author's Posts
Importing Goods From China Opportunities And Considerations
3 Tips To Help Navigate The Current Shipping Nightmare
Buckle Up: Air Freight Rates Are Skyrocketing
4 Ways To Perform Supply Chain Due Diligence
Global Container Crisis Wreaking Havoc On All Modes of Freight
While we strive for accuracy in all our communications, as the Importer of Record it is incumbent upon your company to ensure that you are aware of the requirements under the new regulations so that you maintain compliance as always.