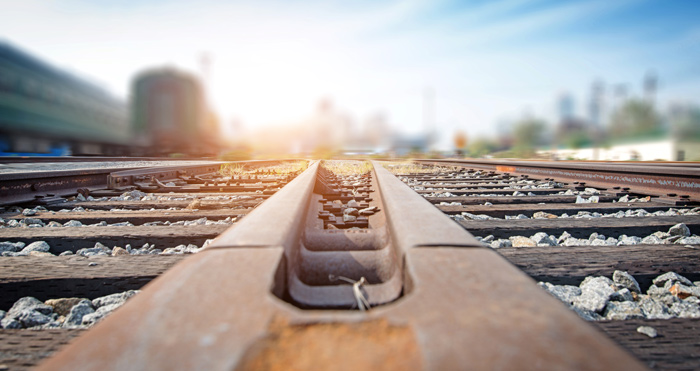 An underrated aspect of freight management is the temperature of the goods from departure to arrival. Many people take for granted the amount of work and knowledge experienced freight managers have when transporting goods across the world.

This is evident with the heat wave striking a few of the major cities in Western Canada. Most specifically Calgary, Alberta, where a heat warning was issued on Friday August 10th, 2018. Temperatures are projected to hit 37C (99F). 37C would be a new record temperature for the city of Calgary, Alberta. The previous high was set at 36.1C in 1919 and again in 1933. Almost 100 years later a new maximum temperature could be reached by a city that hosted the Winter Games in 1988.

With the record setting heat levels, CN Rail has taken preventative action to make sure the people and goods aboard their trains are kept safe and away from harm. This is done by implementing heat slows in Alberta and Saskatchewan, where trains are run at slower speeds in order to prevent the rails from buckling.

Buckling Train Tracks Can Be Hazardous

Buckling is when hot temperatures start to curve the steel rails making them hazardous to travel on. Heat will cause rails to expand, and when the rails expand they put a lot of pressure on the ties, ballasts and anchors that keep the rails attached to the ground. When rails buckle they turn from the straight sturdy rail you are accustomed to seeing, to a slithering snake that can be dangerous for a train to travel on, especially at high speeds.   By slowing trains down because of the intense heats, the trains will travel safer, and will also counteract buckling by placing less force on the rails. Less force on the rails will lead to safer operations for the people and goods travelling along the tracks.

The downside to the heat slow will be the delay in people and goods arriving at their ports. CN Rail predicts this will cause delays of 24 hours to allow for the slower trains to travel safely along the overheating tracks.   If you need more information on the heat slows or any other freight related question, please contact a Freight Manager at PCB Freight Management for expert insights.