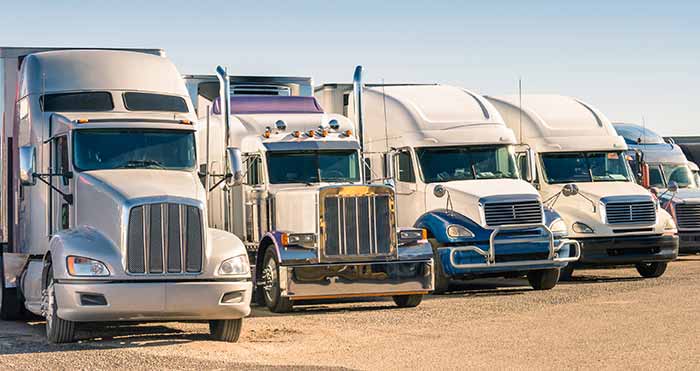 Freight Forwarders (FF) will be responsible to transmit, via Electronic Data Interchange (EDI) or the eManifest Portal, all house bill data and house bill close message data to the Canadian Border Services Agency (CBSA) for processing within the timeframes specific to the mode of transportation used to transport the goods to Canada.

Processing for freight arriving under house bills is dependent upon transportation mode as described below:

Further upcoming articles on this topic will discuss various scenarios with Consolidated Freight and Processing.