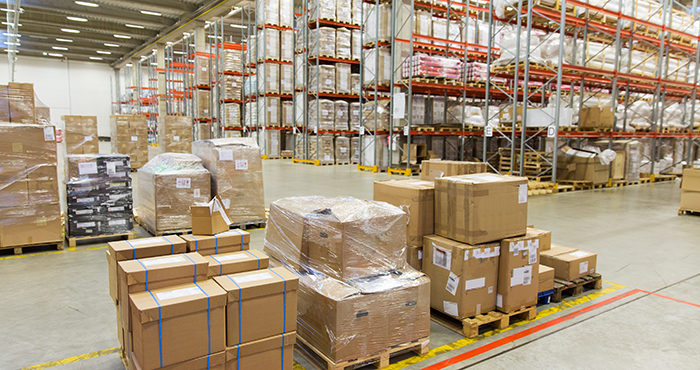 This blog post aims is to clarify ACI eManifest reporting responsibilities when more than one carrier is involved in the cross-border movement of an Advance Commercial Information (ACI) shipment.

What Is A Brokered Load?

Highway carriers (primary carriers) often contract with other carriers (secondary carriers) to transport goods on their behalf. This movement is commonly referred to as a brokered load.

What Roles Do Primary And Secondary Carriers Play?

What Are The eManifest Requirements When More Than One Carrier Is Involved?

For this type of movement a Letter of Authorization (LOA) is no longer required at the First Port of Arrival (FPOA) as the authorization is achieved by the secondary carrier submitting conveyance data and linking the cargo submitted by the primary carrier.

Further to this, a Letter of Authorization (LOA) will no longer be required for a carrier working exclusively under contract with another carrier.

eManifest: Proof Of Report And Proof Of Release - Know The Difference

What Is A Contract Of Exclusivity?

A Contract of Exclusivity signifies that a carrier, regardless of the signage or logo on the truck is actually representative of the primary carrier. The contract (not the LOA) must be presented to the Border Services Officer, if requested at the First Port of Arrival (FPOA). The primary carrier is responsible for the transmission of the eManifest cargo and conveyance data and their carrier code must be associated to the CCNs and CRN. The primary carrier maintains liability for the goods until they reach destination and maintains records for proof of both report and release of cargo.

We hope this has helped clarify any questions regarding brokered loads and Contracts of Exclusivity. If you are still getting on board with ACI eManifest and are unsure of how the program works we recommend you sign up for one of the upcoming seminars or webinars on ACI eManifest.

Our ACI eManifest Seminars and Webinars are 90-minute sessions where we answer questions, offer practical solutions and help with the ACI eManifest regulations in effect. For details and to register »